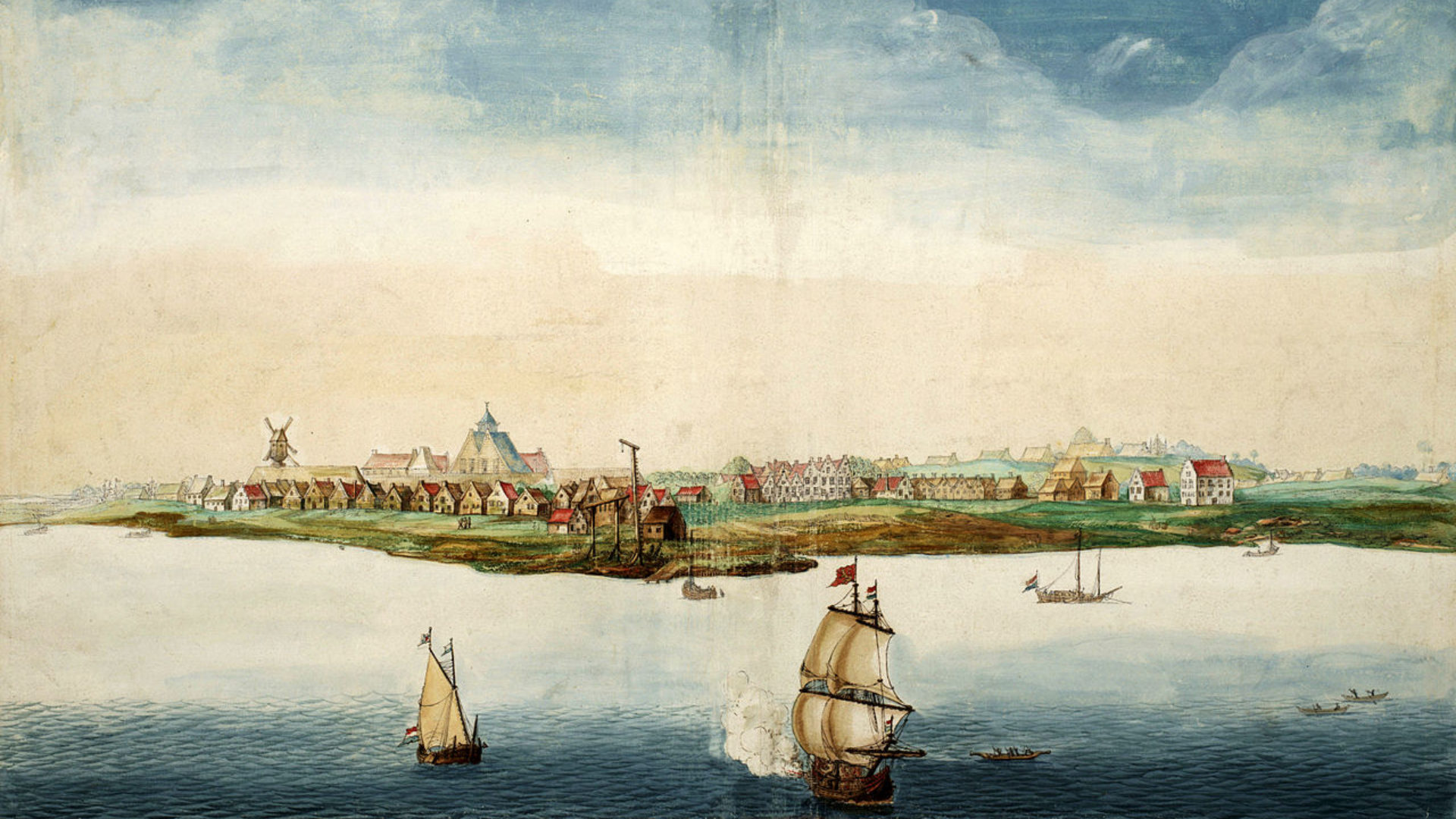 This service is offered for documents housed at the following repositories:

Vital records at the New York City Municipal Archives include the following:

Requests that include name, exact date, specific borough, and certificate or license number can generally be retrieved at a rate of 2–4 documents per hour. Requests that do not include this information will take longer.

The City began recording deaths in 1802, births in 1847, and marriages in 1866. Full compliance with the associated laws, however, did not begin until 1913, leaving many vital events prior to that time unreported and unrecorded. In these instances, church records and other resources may be a good alternative.

Disclaimer: No guarantee can be made that requested documents will be found, though every reasonable effort will be made to locate them. For vital records at the Municipal Archives in particular, I have been successful in the past in locating records that the Archives staff could not. As explained above, however, some vital records were never recorded by the City and will not be found there.